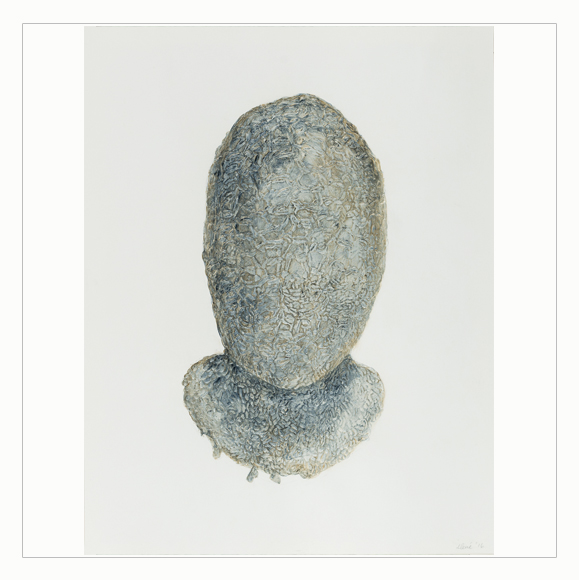 Bothma started exhibiting as a student and her work has regularly featured in group exhibitions since 2000. She has shown both locally and internationally and has had four solo exhibitions, three of which in Cape Town. Her solo exhibition, Weird Marriage, at the AVA Gallery, was considered by the Mail and Guardian as “a beautifully intimate exhibition about the culture of family” (17 May 2013). She has been nominated as a finalist in the Sasol New Signatures Competition, the Vuleka Art Competition, as well as in the 2016 Barclays L’Atelier.