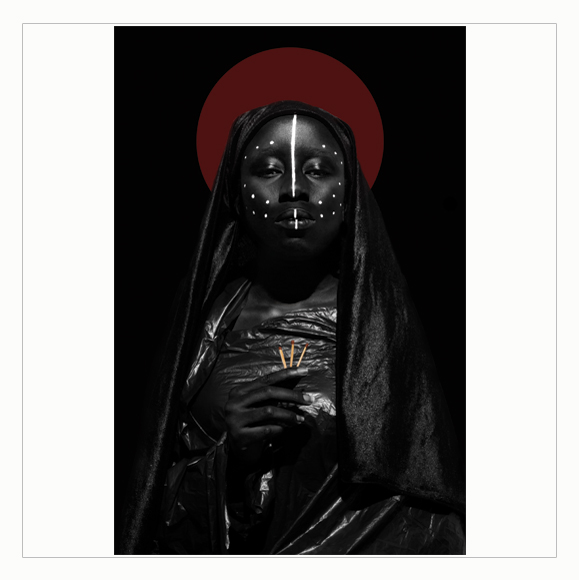 She has since had a solo exhibition and hosted a talk with David Krut Gallery. In 2018 she won a Loerie Award. She has been a part of the Addis Foto Fest based in Ethiopia, and has had her work featured in the Washington Post and The New York times online platforms.

Her work is mainly influenced by being a Feminist and covers topics such as femicide in South Africa, navigating South Africa as a black woman, as well as the black female existence in proximity to topics such as religion, history vs present day etc.