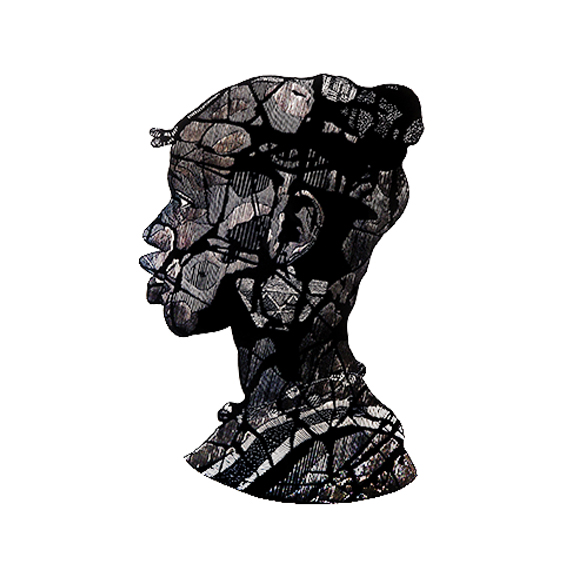 Thabo Motseki was born in1980 in the township called Masilo Theunissen in the Free State. He later moved to Johannesburg for health reasons and to further his studies. Thabo was involved in an accident at the age of 13, which resulted in his spending three years in hospital, confined to a bed.

After that he was in and out of hospital for operations and physiotherapy and learning how to walk again and gaining his confidence day by day. Within this hurtful period in his life, he started having dreams, ambitions of becoming an artist and reflecting on his past experiences. His confidence grew steadily and later was moulded by enrolling in an academy called South-Western Gauteng College.

Motseki earned a certificate in Fine Arts at this college. In 2007 he completed his three-year course in Printmaking at Artist Proof Studio and at (EDL) Educational Development Learning NQF Level 4 on Facilitation and Accessing under MAPPP-SETA. 2008 – 2013 Employed at Artist Proof Studio and Soyikwa School of the Arts working as a professional printer and as an Education and Training practitioner. 2018 printing technician at Wits School of Arts specializing in relief printing, silk-screening and lithography/plano graphic printing processes.

Currently the CFO and founder of The Arts Company Pty Ltd and BOMO Kollective NPC.