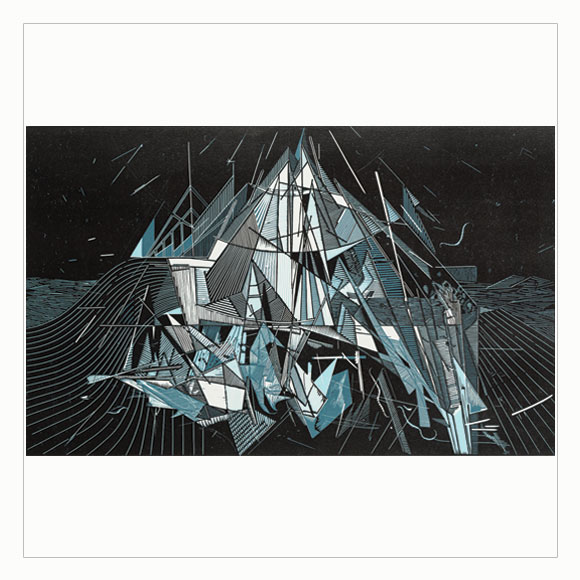 In 2012, de Wet was awarded a fellowship from the Ampersand Foundation (New York 2013) and also received the Thami Mnyele Art on Paper Merit Award. In 2014, he was an ABSA L’Atelier Merit Award Winner with the Sylt Foundation, granting him a 2-month residency on the Island of Sylt (Germany 2015). He received an ImpACT Award for Visual Art from the Arts and Culture Trust (2014). In 2017, de Wet travelled to Ireland for the Cill Rialaig Artists Residency. De Wet runs his own print studio in Johannesburg called Eleven Editions.