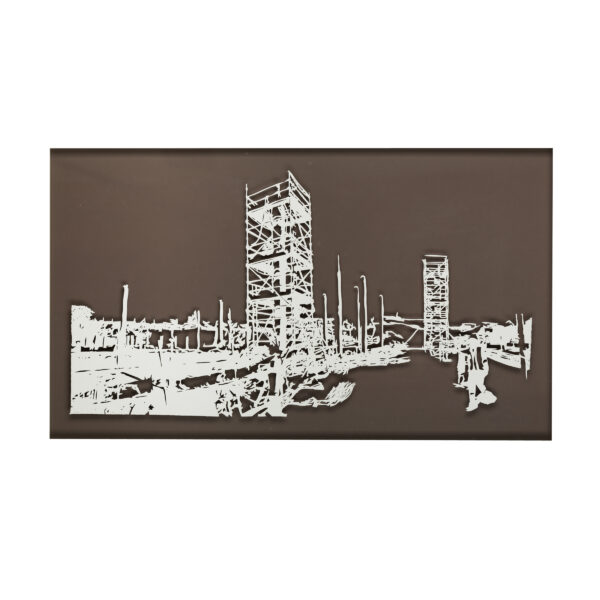 Karla Nixon was born in 1990 in Durban South African, however she spent her early childhood on a sugarcane estate in Swaziland before relocating to Durban. She is a Durban based artist who predominantly works with paper. She hand-cuts and sculpts intricate images and objects, drawn from her surrounding environments.

Nixon completed her Master’s degree in Fine Art in 2017 at the Durban University of Technology, South Africa. Her degree focused on transience in the work of paper artists, which she completed with Cum Laude. During her studies, she received a few awards, namely the Sam Newton Trophy and the Deans Merit award, and was awarded an NRF Scholarship. Nixon was awarded and completed a 3-month artist residency in Bremen, Germany, in 2017-18. She has been selected as a finalist in both the Sasol and ABSA art competitions a number of times. Nixon has participated in a number of group shows in Durban, Cape Town and Johannesburg, and has had a few small solo shows the most recent being, “Just Listed”, in 2019 at the KZNSA.

Her work is in a number of private collections in South Africa, Lebanon, Australia, Spain and Holland. As well as in public collections including; the Durban Art Gallery and The National Art Bank.  Nixon is currently a lecturer in the Arts Extended Program at The Durban University of Technology.