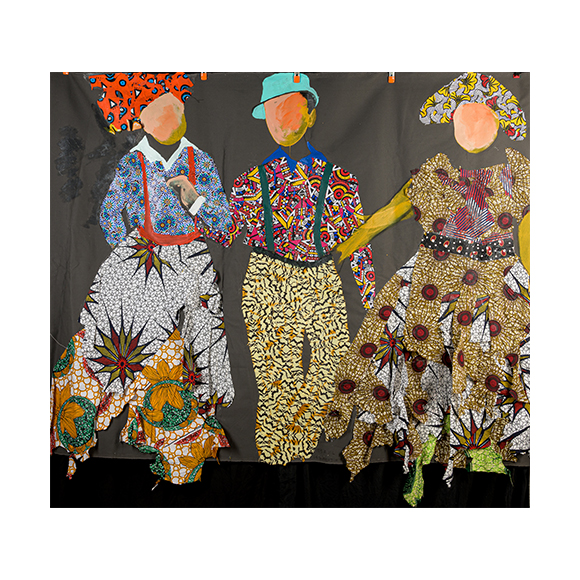 Thembinkosi Sinalo Ntuli (Sinalithemba) was born and raised in Stanger, Groutville Area. His interest in art began while attending primary school, but he began studying art at Estcourt High School in 1992. After an accident that nearly claimed his life in 1995, Ntuli’s head injuries forced him to leave high school, but he continued to study Fine Art at Durban Central College. In 1999 he moved to JHB where he continued with Fine Art N3 in Dobsonville College, Soweto. In 2002 he completed a three- year portfolio development program with Artist Proof Studio, in Johannesburg, Newtown. All the above were done part time, while completing three years of Visual Art with Funda College.